The 20-minute-long English film has been adjudged as the Best Educational Film. It is produced by Syed Sultan Ahmed. You can watch the trailer below.

Shot in and around Khandadhar waterfall, Lipika’s film traces the evolution of a young city boy to appreciate the value of environment as well as think critically about climate change and development.

Hailing from Baripada, Lipika is a professional Audiographer. She has received Degree in Audiography from the prestigious Film and Television Institute (FTI) in Pune. She was first selected for national film award for the year 2009 in audiography for Hindi and Marathi non-feature film ‘Garuda’. Her talent in Film Direction came to light after her name was announced at the National Film Awards for the year 2012 in non-feature film category. 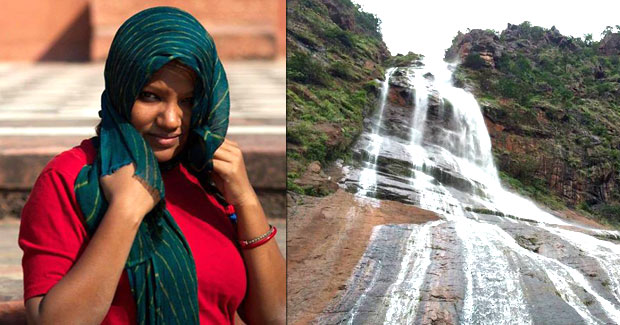