A 4-km long bridge will be built over the Chilika lake, which will be the longest bridge of Odisha after the Mahanadi Bridge in Cuttack district.

The Union Road Transport and Highways and Shipping Ministry has decided to construct a Marine Drive National Highway along the sea coast of Bay of Bengal right from Gopalpur to Digha over a distance of 451 km, including 4 km on Chilika lagoon.

Chilika Matsayajibi Mahasangha has strongly opposed the proposed construction of highway-cum-bridge over the Chilika lagoon, because it will have an very adverse impact on natural functions, diversity and evolutionary process of nature in entire biosphere of the lagoon.

“The Chilika Lake is a gift of both Eastern Ghat hills and the Bay of Bengal. If any artificial construction work takes place on the lake it will have an adverse impact on the lake. Pollution will be rampant as thousands of vehicles will ply on the proposed bridge daily. Hence, we appeal to the State and Central Government to divert the original route plan of the bridge to western part of the lake,” said Mahasangha advisor Yudhisthira Mohapatra in a press conference on Tuesday. 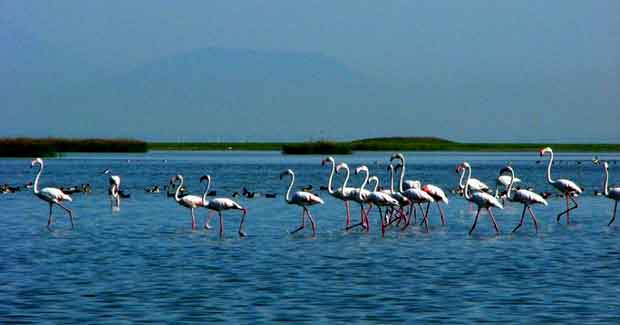 The road project is expected to improve connectivity along the coast and harness enormous tourism potential. Apart from Chilika, bridges will have to be planned over River Prachi, Devi and Mahanadi, Hansua, Patasala, Brahmani, Baitarani, Matei, Budhabalanga, Panchapada and Subarnarekaha.

Odisha has 480 km-long coastline along the Bay of Bengal on its east. The coastal highway, apart from helping improve road connectivity, is likely to play vital role in handling rescue and relief operations aftermath of natural disaster. 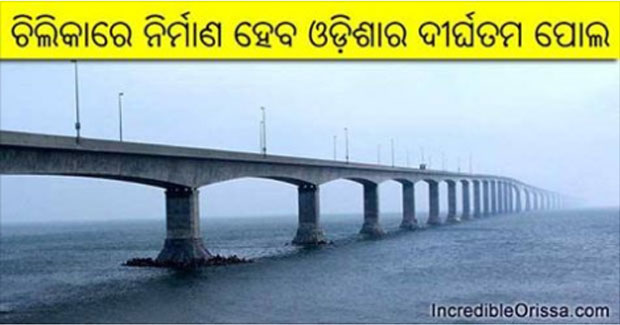