Reliance Jio is set to disrupt the market once again with a new 4G VoLTE feature phone, at prices rumoured to be as low as Rs 500.

The launch, which some believe could be announced at parent Reliance Industries’ annual general meeting on July 21, would follow Jio’s likely announcement of a new tariff plan with aggressive price-points over the next couple of days with its 84-day Dhan Dhana Dhan offer — announced on April 11 — drawing to a close, sources said.

According to Rajiv Sharma, director of brokerage firm HSBC, the phone will go at cheap prices “to lure 2G subscribers to directly switch to 4G”. Jio would be subsidizing each handset by Rs. 650-980.

Since last September, the telecom industry has seen a brutal price war, with leading telcos dropping their rates drastically to match up to Jio’s never-seen-before offers.

Now, with it having placed orders for 18-20mn of these new 4G VoLTE feature phones with some Chinese device manufacturers, the market bloodbath is likely to continue. 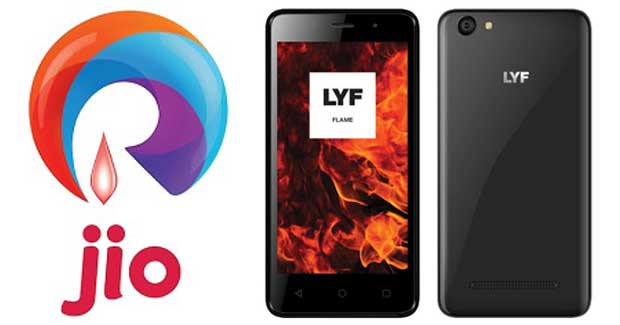