Makar Sankranti is the first Hindu festival of the year. Many believe that a ritual bath at ponds and rivers and prayers at temples on the occasion would cleanse them of diseases and wash away sins. 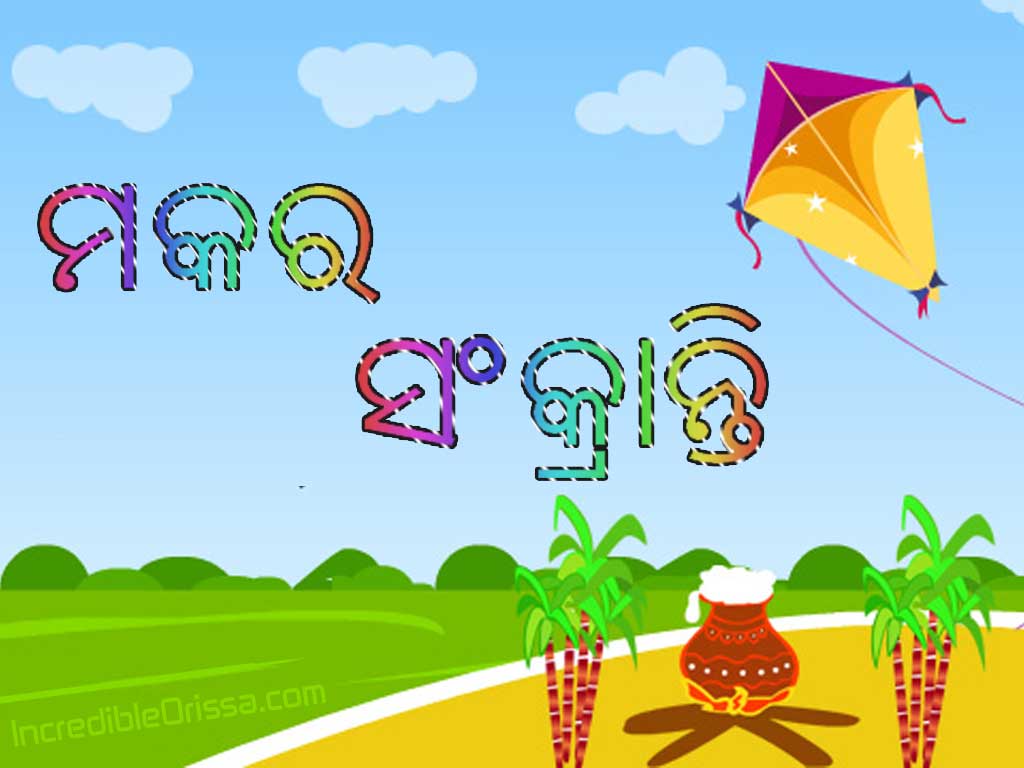 The withdrawing winter entails a change in food habits and intake of nourishing and rich food. Therefore, this festival holds traditional cultural significance. It is astronomically important for devotees who worship the sun god at the great Konark temple with fervour and enthusiasm as the sun starts its annual swing northwards. 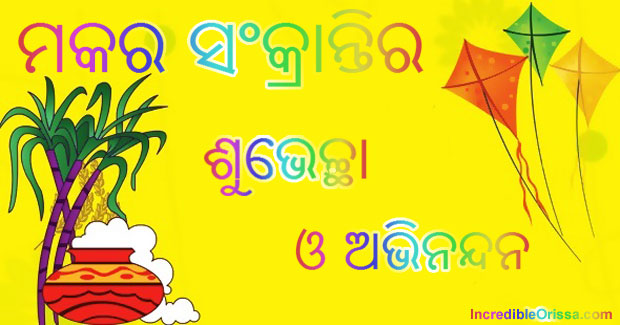 Makara Mela is observed at Dhabaleswar in Cuttack, Hatakeshwar at Atri in Khordha, Makara Muni temple in Balasore, and near deities in each district of Odisha. In Puri, special rituals are carried out at the temple of Lord Jagannath. In Mayurbhanj, Keonjhar, Kalahandi, Koraput, and Sundargarh where the tribal population is greater, the festival is celebrated with great joy. They celebrate this festival with great enthusiasm, singing, dancing, and generally having an enjoyable time.

This Makara Sankranti celebration is next to the Odia traditional new year Maha Vishuva Sankranti which falls in mid-April. Tribal groups celebrate with traditional dancing, eating their particular dishes sitting together, and lighting bonfires. 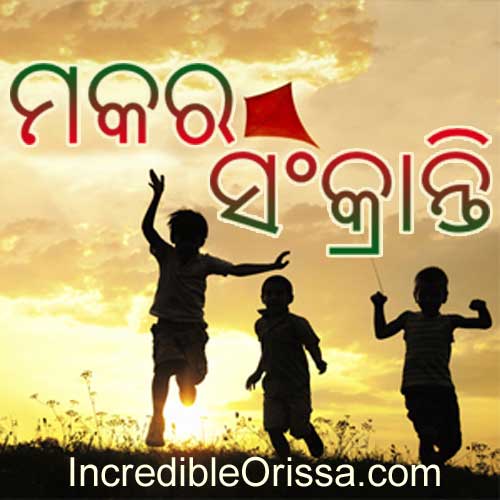