Mental is an upcoming Oriya movie produced by Vishnupriya Art and Graphics. Directed by Dilip Panda, the film stars Anubhav Mohanty and Barsha Priyadarshini in lead.

It is the 4th home production of superstar Anubhav. Bollywood hit singer Mika Singh’s song is the highlight of the film.

Prem Anand has scored the film’s music for the lyrics by Nirmal Nayak. Dialogues of Mental are also written by Nirmal.

We will update more videos from ‘Mental’ oriya film on our website very soon. 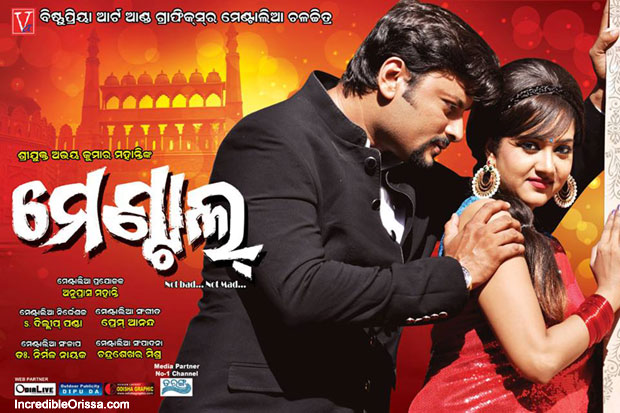