The song is picturised on Ajay Devgn and Ileana D’Cruz in Milan Luthria’s upcoming period drama ‘Baadshaho’. It documents the blossoming romance between an average guy and the royal heir of a Rajasthani family.

It is this period setting that helps make the song even more romantic as Rahat’s soulful vocals, accompanied by Nusrat’s original vocals echoing in the background, lend a royal touch and old world charm to the song. Bagchi should be credited for mixing the two versions seamlessly which speaks volumes of his skill of presenting new wine in an old bottle. The additional lyrics by Manoj Muntashir are also in tune with the mood and setting of the song.

Satyajeet Jena recently clarified that doctors’ advice to refrain from putting more pressure on his vocal cords forced him to pull out of the national level reality show event. 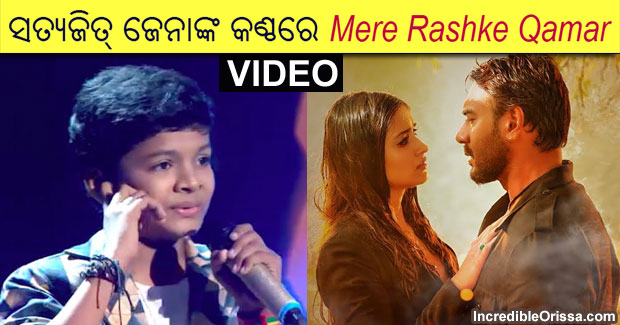