Three girls have been selected in Bhubaneswar audition for Miss India 2017 beauty pageant.

The finalists from Odisha are Manpreet Kaur, Christeena Biju and Sonika Roy. They qualified in the audition held at Big Bazar premises in Bhubaneswar to get the golden ticket to participate in the Femina Miss India east zone beauty competition, scheduled on March 28 in Kolkata.

The auditions received an overwhelming response witnessing more than 80 contestants participating from all parts of the State. The encouraging response assured a wide coverage of the State, in terms of ‘talent scouting’. These auditions at the Big Bazaar stores were cheered and supported by the customers and the general public.

The judges for the auditions included Shagoon Satpathy, a well-known fashionista, host, chef and TV presenter from Bhubaneswar.

With a new and improvised format this year, Miss India in its 54th edition will be touring to all 30 States and crown 30 State representatives who will then compete for the coveted Miss India crown. 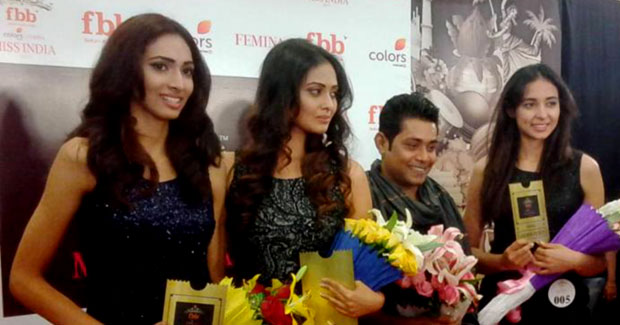