The film is directed by Lokanath Barik (Musa) and produced by Priyashree Media & Entertainment Pvt Ltd. 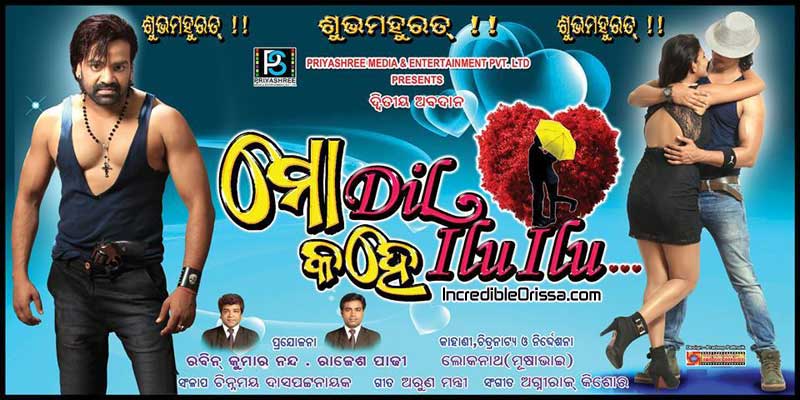 The upcoming odia film is produced by Rabin Nanda and Rajesh Padhi.