A new study has suggested that Mobile phone use can cause Cancer. The report is an in depth peer-reviewed study conducted by the US government, and represents a significant development in the long running controversy over how mobile phones impact users’ health.

Researchers from the National Toxicology Program exposed male rats to the type of radio frequencies which are commonly emitted by mobile phones. Following this exposure, “low incidences” of two types of tumours were found in the animals in both the brain and the heart. Tumours were not found in rats not exposed to the frequencies. More than 2,500 rats were experimented on at intervals over a two-year period.

The rats exposed to radiation also lived longer than those who weren’t, an unexpected finding that suggests cancer may have developed simply because those rats were older. The research will be completed in the second half of next year, with draft reports available for review and comment by the end of 2017.

If these results were to directly apply to humans, that would be scary. And if cell phone use increased human cancer rates even two or three percent (approximately the increased risk seen in rats), that would be a vast increase in the number of cancer cases across the globe.

CHECK: Service Tax rate will go up to 15% with the imposition of Krishi Kalyan Cess

The study gives us interesting information and definitely contributes to the discussion of the potential health impacts of cellphones. But for now, these results aren’t quite as “explosive” as they’ve been described. 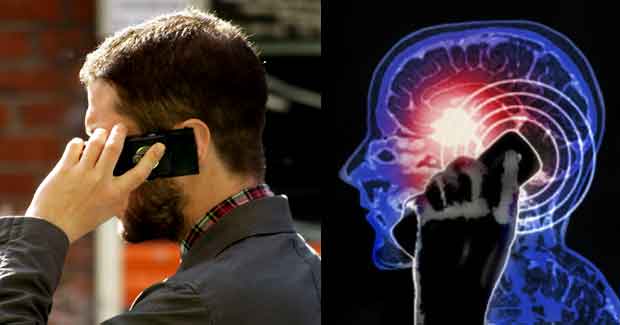