The song ‘Mora Mana Udi Jaye Re’ is a beautiful number, sung by Jasaswini, composed by Biswaswarup Mahapatra and written by Jatindra Pradhan. 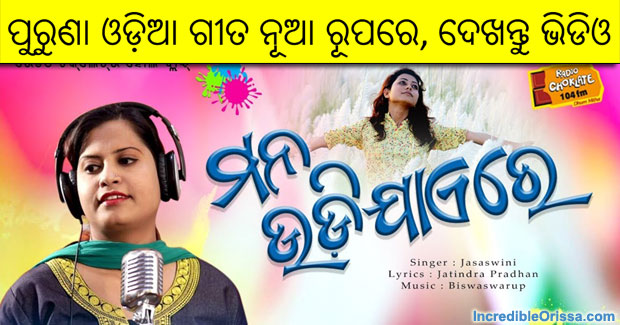