Initially, the BDA had planned the music in park programme twice a year. Emboldened by the last Saturday’s success, the BDA decided to go for a monthly event. The last show saw eminent classical singer Pandit Jasraj enthralling the audience with his performance of raagas, especially Raag Jog and Raag Basant.

The BDA sources said nationally-acclaimed singers will be invited to perform in the Indira Gandhi park, which is centrally located and people from all parts of the city can come there. The music show will promote classical music and revive the cultural traditions once boasted by the city. The show will be organized on second Saturdays, said a BDA spokesperson.

There will not be change of the venue in future for the show. However, some parks in future will be selected in future to promote local folk songs and dance involving local artists.

Official sources said a special committee has been formed to take a final call on artists as there will be no compromise on the standard of the show. The horticulture wing of the BDA will oversee the stage preparation at the venue.

After eventful mornings, the smart city will have soulful evenings. Bhubaneswar Patha Utsav and Ekamra Walk – the two weekly events – wow the citizens every Sunday morning. 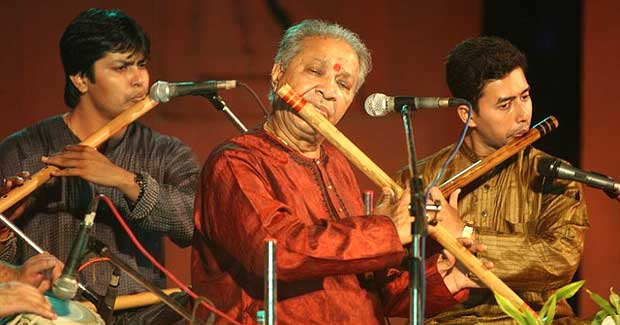