Na Re Barsha Na Priya Ku Bhijana is a brand new Odia song in the voice of Rajeeb Lochan Mishra and released by Shivaansh Productions (SP Odia) on its YouTube channel. 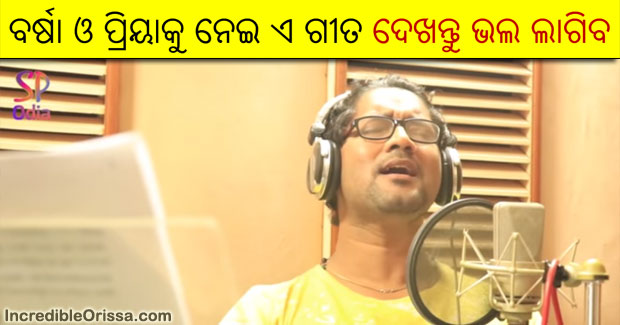