The film will be released online.

“The film depicts the rituals associated with Nabakalebara, starting from Banajaga Yatra (search for neem trees by Daitapati servitors of Puri temple) to Ghata Paribartan (transferring the soul to the new idols). The accompanying background music will have religious songs on Jagannath,” Sudarsan Pattnaik said. 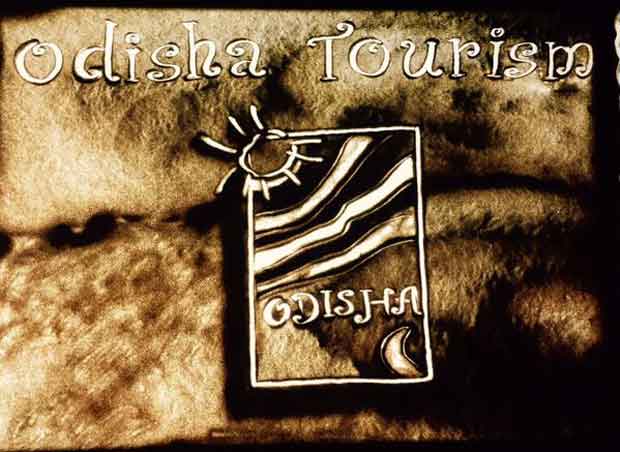