“The animals will be kept in the off-display area at Reptile Park for quite some period before it will be finally kept for display to the public. With these two species the total number of species of Nandankanan has become 158,” said a zoo official. 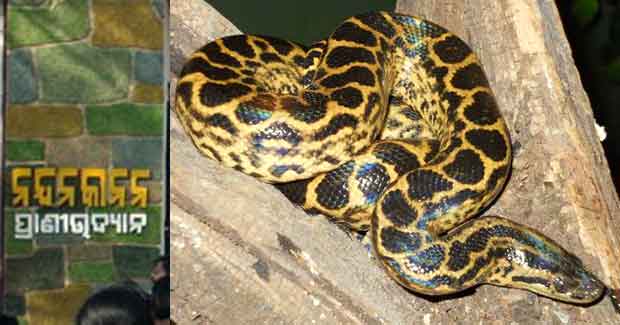 The reptiles have been brought as part of an animal exchange programme, official sources said. The new addition is likely to play a crucial role in attracting more tourists to the zoo located on the outskirts of Bhubaneswar.

All the eight Anaconda snakes which are approximately 4.5ft long, reached Nandankanan in specially packed boxes under the supervision of an experts’ team.

The Nandankanan Zoological Park will celebrate its 60th Foundation Day on December 29. Cyclone FANI has destroyed the green cover of Nandankanan. 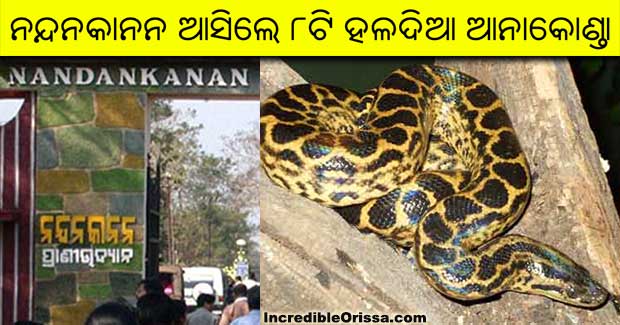