Nandini Satpathy was the first woman chief minister of Odisha.

At one point of time, she was referred to as the next Prime Minister of India after Mrs. Indira Gandhi. She was also referred to as the Iron Lady of Orissa. Member of Parliament in Pandit Jawaharlal Nehru’s regime as the Prime Minister of India. Twice nominated to the Rajya Sabha – Upper House of the Republic of India – I&B minister of India – Minister attached to the prime minister in Mrs. Indira Gandhi’s cabinet – former Chief Minister of Orissa – Award-winning literary of India, Social activist, Progressive thinker Smt. Nandini Satpathy had many achievements & traits which are nearly impossible for an individual to achieve in one lifetime. 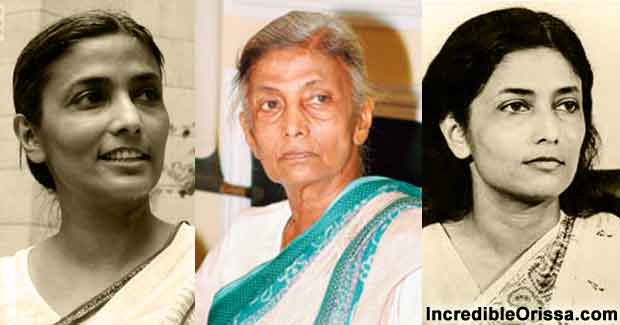 ALSO READ: Longest bridge of Odisha to come up over Chilika Lake

Nandini Satpathy was born on June 09, 1931 in Cuttack. Her father Padmabhushan Kalandi Charan Panigrahi was a well-known personality of Odisha who wrote the legendary Odia book ‘Matira Manisha’. Her grandfather Shri Swapneswar Panigrahi was a great freedom fighter. Her uncle Bhagabati Charan Panigrahi established the Communist Party in Odisha. She was married to Devendra Satpathy who was twice elected as MP from Dhenkanal.

Nandini Satpathy is a well known Odia writer. Her writings have been translated into many languages. For her contribution to the Oriya literature, she was awarded the prestigious Sahitya Bharati Samman Award. One of her major works include the translation of Taslima Nasreen’s Lajja into Odia.

Smt. Nandini Satpathy died of an illness on August 04, 2006 at her residence in Bhubaneswar. After her death, her grandson joined her political party and also took on to complete the social works which were left loose ended by her. 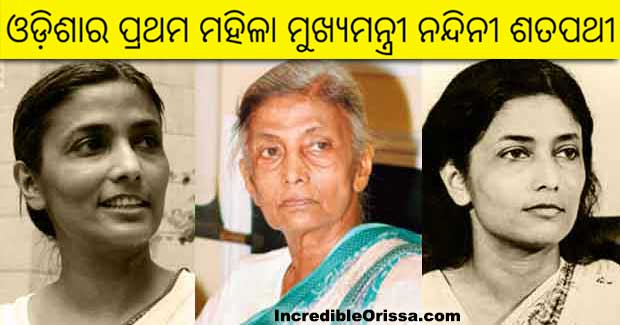