The trailer of Nawazuddin Siddiqui’s ‘Manto’, which is written and directed by acclaimed actress Nandita Das, released on Independence Day today.

Manto is a biopic of the Urdu short story writer Saadat Hasan Manto, who chronicled the rigours of India’s struggle for Independence and the horrors of Partition. His writings are stark in their chronicling and they often led to him being tried for indecency.

With Manto trailer out, Nandita Das seems to have beautifully covered the journey and struggles of Manto. The movie also stars Javed Akhtar, Rishi Kapoor, Divya Dutta, Paresh Rawal and Chittaranjan Tripathy. The movie is set to hit the screens on September 21.

Manto has already secured a place at Cannes Film Festival and Toronto International Film Festival. Manto trailer begins with Nawazuddin Siddiqui standing in the court and arguing why should not tell the truth. On being questioned over his stories, Manto said that they are nothing but the mirror of the society they live in.

Manto tells the story of India that had just gained the independence from Britishers but was still struggling for a society with an open mind. Manto covers the struggles of the author to tell the truth to the society. 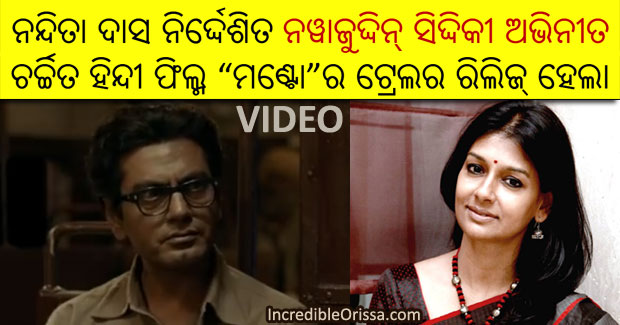