Finally, Odia producers thought about to make a movie on the classic character ‘Devdas’. The title of the upcoming Odia film is ‘Nayakara Naa Devdas’ and it is based on the Sharat Chandra Chattopadhyay’s novel Devdas.

The movie will be produced under the banner of Anjaneya Media. Mrutyunjaya Sahoo (Bapi) will direct it. The film stars Asit Patra, Anu Choudhury, Bhoomika Dash, Bijay Mohanty, Bobby Mishra, Pintu Nanda and Smita Mohanty. Baidyanath Das is the music director. Arun Mantri and Nirmal Nayak have written the lyrics. 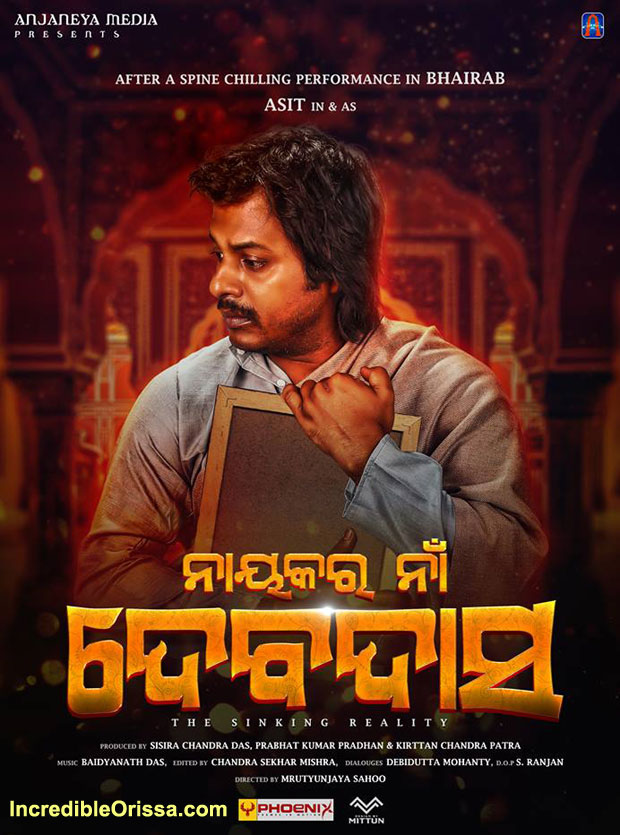 The makers may follow Sanjay Leela Bhansali’s romantic drama film ‘Devdas’ as reference. The film is set in the early 1900s and follows Shah Rukh Khan as Devdas, a wealthy law graduate who returns from London to marry his childhood sweetheart, Paro, played by Aishwarya Rai. However, the rejection of this marriage by his own family sparks his descent into alcohol, ultimately leading to his emotional deterioration and him seeking refuge with a prostitute played by Madhuri Dixit.

Devdas is a 1917 Bengali romance novel written by Sarat Chandra Chattopadhyay. The novel has been made into films in many Indian languages, including Bengali, Hindi, Telugu, Tamil, Urdu, Assamese and Malayalam. It is the most filmed non-epic story in India.

All the versions have met with box-office success irrespective of whether they followed the book to the T or made their own alterations. Actors who attempted to play the title role of ‘Devdas’ as well as the two female leads not only turned into celebrities and found overnight stardom but were also appreciated for their histrionic abilities. The film thus gave a great fillip to their careers. 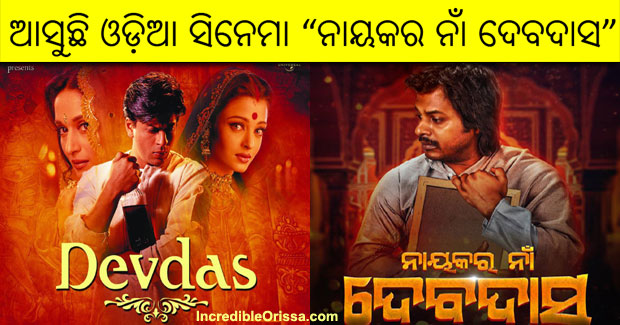