National award winning sound designer Subash Sahoo, who hails from Odisha, has made a significant contribution to the success of the latest Bollywood release ‘Neerja’ starring Sonam Kapoor in title role.

The sound designer, who has already carved a niche for himself in the Hindi film industry with some remarkable work in films such as ‘Omkara’ and ‘Kaminey’, has added another feather to his already crowded cap with his wonderful sound work in the film that has proved to be huge Box Office hit in the first week.

“One doesn’t get to do a film like this very often in Bollywood. But by the time one is done with such a film, one learns what one cannot learn even after working on 10 films,” explains Subash Sahoo, who takes great pride in working for a film like ‘Neerja’.

The film revolves around the 1986 hijacking of Pan Am Flight 73 in Karachi and how the 22-year-old air hostess Neerja fought for the lives of her passengers and sacrificed her life in the process, has been receiving rave reviews from all quarters. It is also doing well in Odisha too. 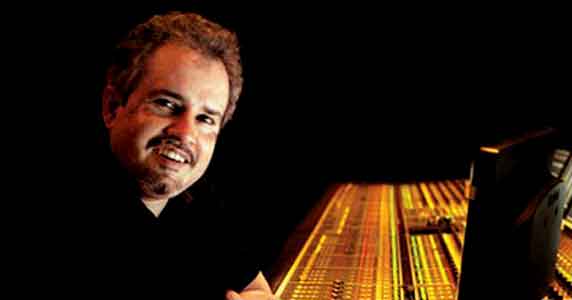