As the mystery over the disappearance of Netaji Subhas Chandra Bose is yet to be resolved, a new book claimed that he did not die in a plane crash, but during interrogation and torture by the British at a prison in the former Soviet Union.

As an iconic figure, Netaji Bose has a few parallels or peers anywhere. He continues to exercise such a mesmeric hold on the collective psyche of the nation that the air crash which allegedly killed him might have never happened.

But the latest take on the popular leader, “Bose: An Indian Samurai,” authored by Maj Gen G.D. Bakshi, debunks the theory and assesses his role as a military leader, based on 10 years of exhaustive research.

“Netaji didn’t die in the plane crash. It was a theory floated to facilitate his escape to Soviet Union. Japanese intelligence agencies had floated the theory so that Bose can safely escape to Soviet Union,” claimed Maj Gen G D Bakshi (retd), author of the book “Bose: The Indian Samurai – Netaji and the INA Military Assessment”.

He claimed with the help of the then Soviet Ambassador to Tokyo, Jacob Malik, Bose had been able to set up an embassy of the Azad Hind Government in Siberia.

Bakshi asserted that he has “irrefutable evidence” to prove that Netaji did not die in the plane crash in Taipei on 18 August, 1945.

“To escape German bombers During the World War II, the then Soviet government had shifted its base to Siberia. Bose, with the help of Jacob Malik, was able to set up an embassy in Russia.

“Bose had gone there after escaping from Japan. He had made three radio broadcasts from Siberia. This was when the British came to know that Bose had escaped to the Soviet Union,” he claimed.

“The British then approached the Soviet authorities and demanded that they be allowed to interrogate Bose. It was during interrogation that he was tortured to death,” Bakshi claimed. Bhubaneswar airport to handle international cargo from January 27 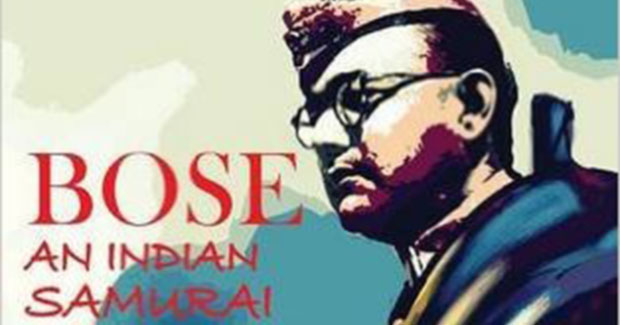 Home > Odia News > Netaji did not die in plane crash, but at a prison in the Soviet Union