He said 30 civil judge (junior division) courts and Judicial Magistrate First Class (JMFC) courts would be established in the state following the direction of the Orissa High Court.

The state government will create 330 posts across categories for the courts, he added.

Three civil judge (senior division) courts would be opened in Talcher, Chandikhol and Sohela for which 33 different posts have been created.

While the High Court has recommended opening 31 rural courts in the state, 16 have been established while the government has taken a decision to open six new rural courts.

The six courts would be set up in the districts of Jajpur, Sundargarh, Puri, Gajapati, Dhenkanal and Kandhamal, Jena said. 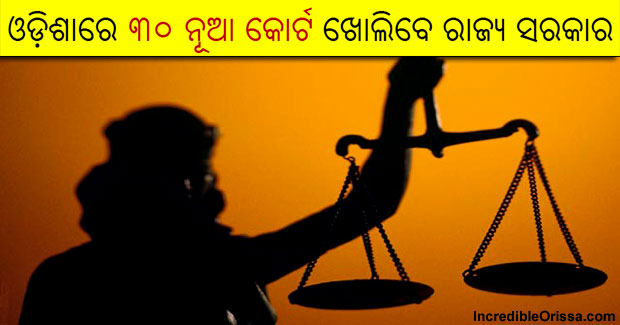