Three new flights have started operating from Bhubaneswar’s Biju Patnaik International Airport, which started working round the clock since October 1.

Low-cost carrier IndiGo is operating all the three new flights that are providing connections from the city to Bangalore, Calcutta and New Delhi.

The flight from Calcutta will reach the city at 10.05pm and depart at 5.55am. Mahalingam said the flight would be beneficial for people who want to visit Calcutta on business trips and return the same day.

The third new IndiGo flight will reach Bhubaneswar at 12.30am and leave for New Delhi at 6.05am. It will reach the national capital at 8.10am.

Before this, the first flight out of Bhubaneswar was a New Delhi flight operated by full-service carrier Vistara that left at 8.45am.

With this development, the airport authorities expect different airlines to make use of the facility to park their aircraft at the airport and provide better connectivity to different metros. 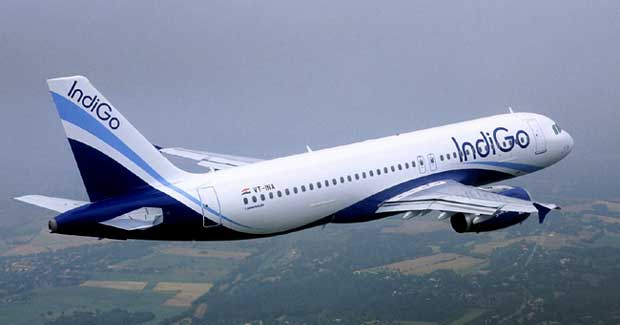