The final show was aired on Tarang TV channel on Wednesday night from 9.30 pm to 12 pm. Other eleven finalists were assured of work in Tarang TV shows and films by its founder Jagi Mangat Panda.

Niharika is now studying at OUAT, Bhubaneswar. And she will act as main heroine in Tarang’s third Odia film opposite hero Amlan Das. 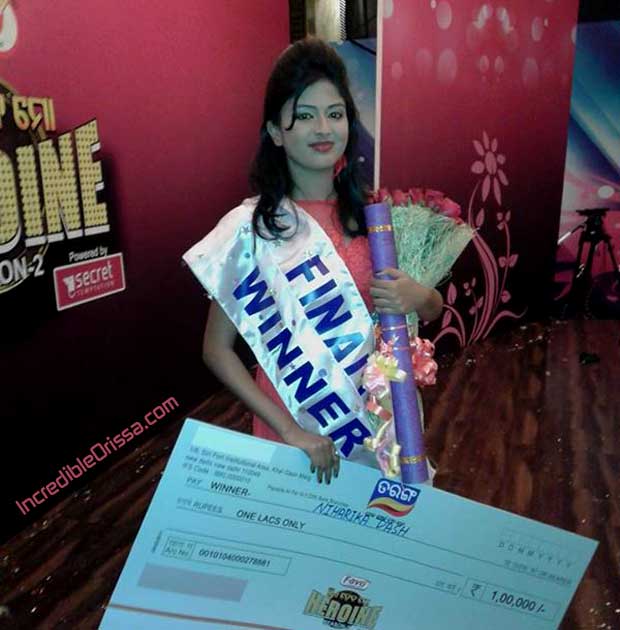