Director Nila Madhab Panda is preparing himself for his next Hindi movie which will be based on 1971 India-Pakistan war. It will be a big-budget movie starring some popular stars from Bollywood.

Now Nila Madhab Panda is busy in the promotion of his new film Halkaa, which will be releasing on September 7. It features Ranvir Shorey, Paoli Dam and child actor Tathastu. The film is in sync with Swachh Bharat Mission and supported by the Ministry of Housing and Urban Affairs.

We are aware of the direct military confrontation between India and Pakistan during the Bangladesh Liberation War in 1971. Although the war lasted for just 13 days, it was one of the most important events in the history of both India and Pakistan after Independence. Also, the war resulted in the formation of a new country called Bangladesh after the Pakistani army surrendered to the Indian army and signed the Instrument of Surrender on 16 December 1971 in Dhaka.

Well, the whole 1971 Indo-Pak War, especially the date of surrender, became one of the major historical events for all the three nations involved. Hence, it was only mandatory to believe that the event would inspire filmmakers in Bollywood to explore this particular topic and make Movies based on the Indo-Pak War of 1971. Today, we have some great movies made featuring the War itself as well as the post-war effects.

Though most of Nila Madhab Panda’s films have some pertinent issues woven into the storyline, he prefers not to call them social films. Be it I am Kalam or Kadvi Hawa, his films reflect the realities and reject the usual causal narrative of plot and climax. 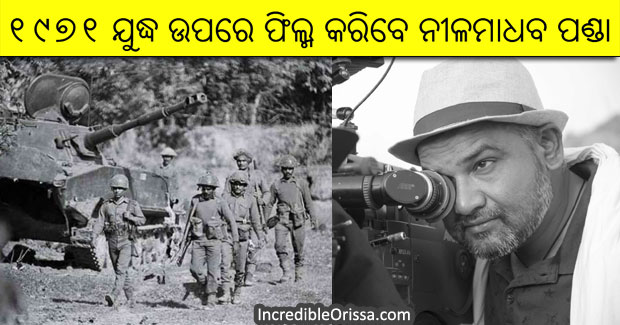