Here is good news for Varsha Priyadarshini’s fans. After a year gap, the Ollywood queen will be back on the silver screen with new Odia movie ‘Nimki – Nimpur Ru Naveen Nivas’.

Susant Mani, one of the finest directors of Ollywood is both the director and writer of this movie. Prem Anand is giving the music while dialogues have been written by Dilip Choudhury.

Not revealing much about the storyline, Varsha Priyadarshini said, “This film is different from what I have done so far. Having been in the industry for more than a decade and played a variety of roles, I feel it is time to concentrate on women-centric movies.”

While the film will go on floors soon, Varsha is confident about the concept and director Mani’s ability to make the film stand out among others. The release date of the film is yet to be decided.

Varsha Priyadarshini was last seen opposite Arindam in ‘Romeo Juliet’ released in 2017. 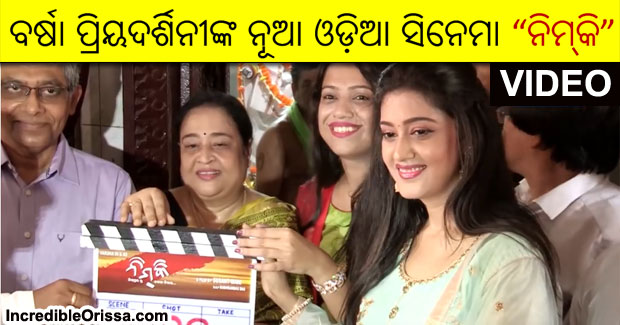