Under the scheme, the workers aged 60 years and above are entitled to get a monthly pension of Rs 300 and workers above 80 years will get Rs 500 every month as pension.

“It gives me immense satisfaction that as many as 25 lakh workers will benefit from the scheme. To ensure universal coverage, we have waived criteria like minimum five years registration with Odisha Building & Other Construction Workers Welfare Board and also included widows of workers and differently-abled in the scheme,” said CM Naveen Patnaik.

Notably, the state government had earlier announced that workers registered with the Board for at least five years were eligible for the monthly pension scheme, which has been relaxed now.

“The state government had launched housing grant of Rs 1 lakh for the construction workers in rural areas under the Nirman Shramik Pucca Ghar Yojana last year. The amount has been raised upto Rs 1.30 lakh,” Patnaik added.

This apart, widow and differently-abled construction workers will also be getting the monthly pension.

In addition to this, the state government has raised the maternity benefit from earlier Rs 8000 to Rs 10000 and assistance for the treatment of seriously ill workers has been increased to Rs 3 lakh. 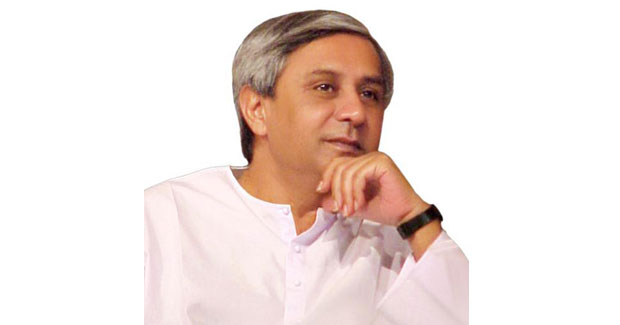