National Institute of Technology (NIT) Rourkela is the only University from Odisha which has found a place in the Times Higher Education World University Rankings 2016-17.

In a boost to the government’s drive to make the country’s higher education institutions world class, a record 31 Indian institutes have found a place in The World University Rankings.

Times Higher Education (THE) has expanded the number of universities in the list to 980 from 800 last year, India has 19 institutes in the top 800, two more than last year.

Indian Institute of Science (IISc) Bangalore has climbed to the highest position till date for an Indian institute. IISc now figures in the 201-250 band, up from 251-300 last time. Besides IISc, Indian Institute of Technology (IIT) Bombay also figure in the top 400. IIT Bombay remains in the same 351-400 band as in last year.

NIT Rourkela, Sri Venkateswara University, TIFR and Tezpur University are the new entrants in the top 800 list, while Amrita University and Andhra University slipped down to the 801+ group. 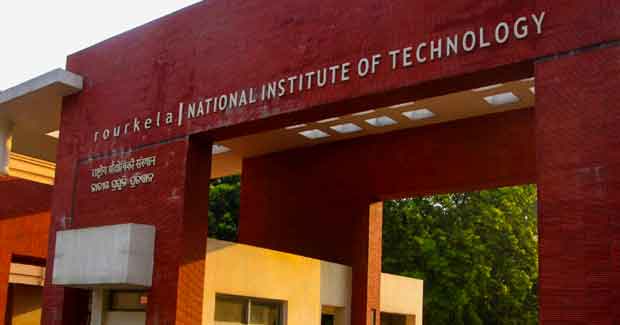