On a positive note, 7 more Indian Universities have made it to the list in comparison to last year and new institutes have outranked the older ones, this year. Indian Institute of Science, Bangalore and Indian Institute of Technology, Indore ranked 1 and 2 respectively in the best universities in India list.

Established in 1961, National Institute of Technology (NIT) Rourkela is one of the premier higher educational institutions in India which is featured among the top (601-800) universities in the World University Ranking 2019. It was placed 12 in the NIRF Rankings 2017 of all the engineering universities in India.

Among the best Universities in Asia, in which India’s top university IISc ranks in 251-300 band, China’s Tsinghua University ranks first. National University of Singapore has slipped down to the second position among Asia’s best universities. 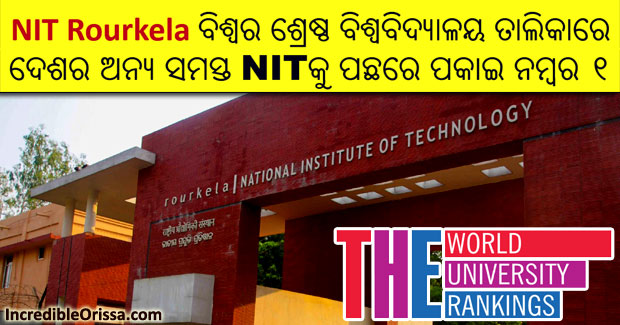