On this day, people offer ‘Nabanna’ (new rice) out of newly harvested paddy crop to the deity amidst ‘Hulahuli’ (swaying of tongue generating a lilting sound by womenfolk), beating drums, cymbals and sounds of conch shells. 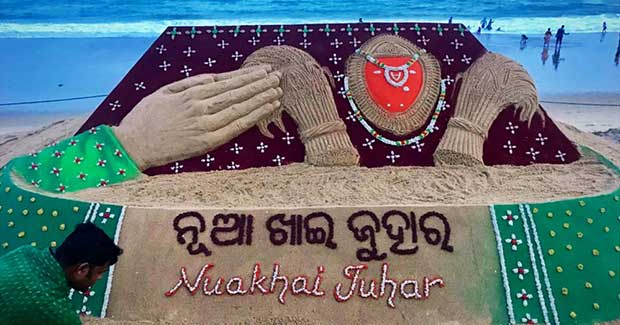 “The first rice was offered to Maa Samalai, according to the time fixed by the pandit. Goddess Samaleswari was draped in a new sari and was adorned with ornaments,” said priest of Samaleswari temple Ambika Prashad Ray.

Various delicacies are prepared from the new rice and exchanged with relatives and friends.

‘New’ being the theme of this festival, people use everything new on the occasion including new clothes, pot, basket, leaves and tray for which their preparation starts at least a month preceding the festivities.

Earlier, Nuakhai used to be observed on different days in various places. But since 1992, the festival has been observed on the same day throughout the state. 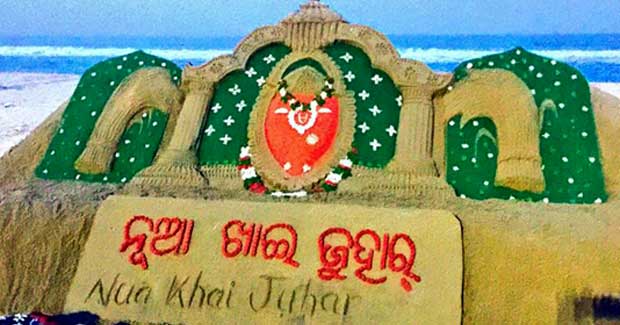