Do you know that an Odia boy is playing ODI and T20 Cricket for Hong Kong?

Yes, it is true that Anshuman Rath (Anshy) played his first match of T20 world cup yesterday. He has made One Day International debut for Hong Kong on 8 November 2014 against Papua New Guinea in Australia.

He also made his Twenty20 International debut for Hong Kong against Nepal at the 2015 ICC World Twenty20 Qualifier tournament on 15 July 2015.

The 17-year old Odia boy whose parents hail from Odisha has also played in England in domestic tournaments for Middlesex 2nd XI, Middlesex Under-17s, Middlesex Under-19s. Anshuman has all the abilities to become a rare all-rounder in international cricket as he is a wicket-keeper as well as a left-arm orthodox spinner and also an opening batsman. 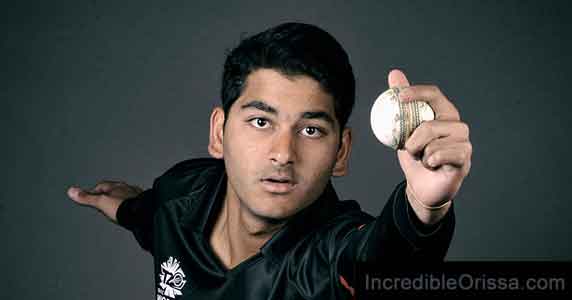 An elegant left-hander, Anshuman also made his mark in the Middlesex Cricket League, scoring a sedate 73 off 94 balls, batting along with Mark Ramprakash and Grant Reingold. Though not the typical T20 basher, Anshuman prefers to construct his innings, giving more importance to spending time in the middle than go all out from the start. 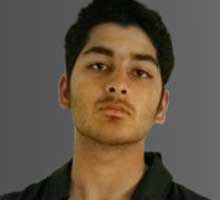 Anshuman is more than happy to play an anchor role and steady the ship than take unnecessary risks and lose his wicket. Also an excellent fielder, Anshuman doesn’t mind moving up or down the order keeping in mind the state of the match. If quick runs are needed, he doesn’t mind sitting back and letting the other big-hitters take the stage.

He is also a good left-arm spinner, and he often sends down tight overs when the opposition is scoring freely. All in all, Anshuman Rath is the all-rounder that Hong Kong needs when it looks to play in the ICC T20 World Cup 2016 and try to make history.