Odia film director Nishikanta Dalabehera was arrested for allegedly torturing his wife on Saturday. Mahila police station registered a case against him and produced him in court, which remanded him in judicial custody.

The accused Ollywood director Nishikant, hailing from Jharsuguda, was arrested by the police after acting on the complaint lodged by his wife Mamata Dalabehera who has been staying with him in GGP Colony in Bhubaneswar.

The accused had got married to Mamata in 2003 and the couple have an eight-year old son. Failing to bear torture from her husband, Mamata on February 18 lodged a complaint with Mahila police station following which police arrested him.

Quoting her complaint, police said she was tortured mentally and physically over trivial matters. “We arrested him on the basis of the complaint,” said IIC of Mahila police Bijayinee Malla. 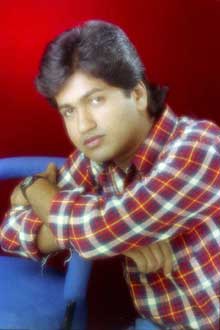 She added that Mamata suspected Dalabehera of having links with a woman assistant.