Odia filmmaker Ashok Pati is going to direct Bengali movie “Inspector Notty. K” starring superstar Jeet and Nusraat Faria. This is going to be his fifth Bengali film as a director.

“It’s a fun filled journey of a man. It’s going to be a film with lot of fun and entertainment,” said Pati. “I’m very much excited and looking forward to making it a great hit,” added the director.

The mahurat of the flick was held at Kolkata. The event was a star-studded affair with all the cast and crew present. Shooting of the film will start by the end of this month.

Pati said that shooting of the film would be taken places at various foreign locales like Italy, Bangkok, Bangladesh along with in and around Kolkata.

Two months after the release of Boss 2, that opened to lukewarm response in Bengal but did quite well in Bangladesh, comes the announcement that Jeet’s next is titled Inspector Notty. K and playing the lead opposite him is none other that Bangladeshi beauty, Nusraat Faria. The duo was earlier a part of Badsha – The Don and Boss 2 — both of which created a storm at the box office in Bangladesh. 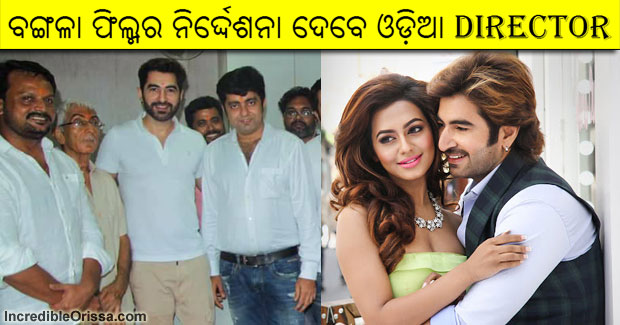