Two movies produced and directed by Odia filmmakers – ‘The Last Color’ and ‘Josef – Born in Grace’ have made it to the contention list of the 92nd Oscar Awards.

Odisha-born film producer, distributor, and promoter Jitendra Mishra is all set to add another feather in his cap as his latest Hindi feature film ‘The Last Color’ has made it to the race of Oscars in the best picture category.

Odisha-based filmmaker Susant Misra’s film ‘Josef-Born in Grace’ has made it to the contention list of the 92nd Oscar Awards.

‘The Last Color’, the directorial debut of celebrity chef Vikas Khanna, is based on his bestselling book. It deals with the taboo surrounding widows in Vrindavan and Varanasi in India.

Susant Misra’s film is a cinematic portrayal of a short story ‘Joseph’ written by Umakanta Mahapatra. The period film, which is set in the Himalayas between 1960 and 1980, revolves around the life of a missionary doctor, Father O’Hara who raises an orphan baby named Josef with the help of his caretaker Maularam.

The Academy of Motion Picture Arts and Sciences has announced a list of 344 feature films from across the globe eligible for the 2019 Academy Awards. The nominations for the awards will be announced on January 13 and the ceremony is scheduled on February 9. 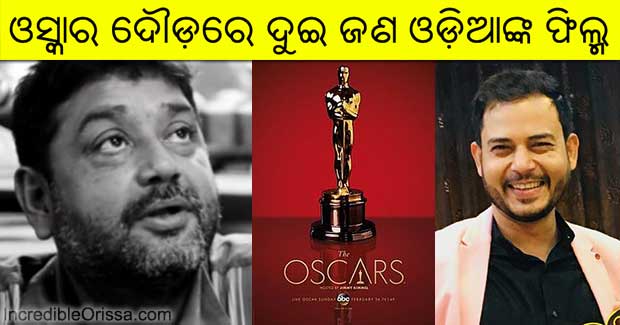