As per reports, the 13-year-old is one of the 119 children nominated from different countries for the peace prize instituted by Netherland-based Kids Rights Foundation.

She has bestowed the honour for managing to bring 22 dropouts back to the school and provide support to continue their education with the help of villagers, school authorities and social organisations.

Subhasmita’s noble work was supported by teachers. She first identified the 22 children who had dropped out of schools owing to various reasons and then convinced their parents to send them back to school, said headmaster of the school Biranchi Narayan Tripathy.

The winner of the peace prize will be declared on September 30. Sources said a study and care grant will be provided to the prize winner. This apart, a worldwide platform will be given to promote his/her ideals. 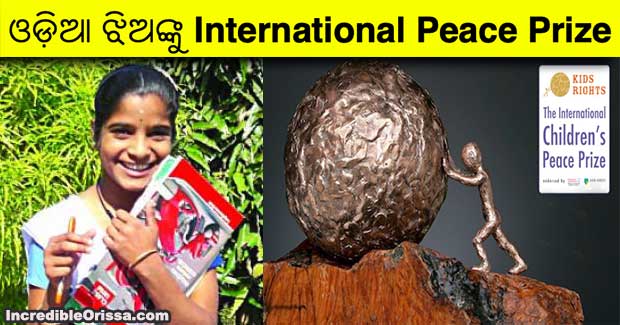