A 1985-batch Gujarat-cadre IAS officer with a reputation as one of the closest confidantes of both PM Modi and BJP president Amit Shah, Murmu is currently serving as the Expenditure secretary in the Union Finance Ministry.

Murmu, who was set to retire from service next month, will be administered the oath of office on October 31 in Srinagar after which he will be the administrative head of Kashmir and Jammu provinces.

He served as Modi’s principal secretary in the Chief Minister’s Office in Gujarat and is believed to have played a key role in advising Modi and Shah at critical junctures in their political careers.

Hailing from Betnoti area in Mayurbhanj district of Odisha, Murmu who holds a Master’s degree from Utkal University in Political Science, and an MBA degree from the University of Birmingham is considered as one of the most powerful bureaucrats in the country. 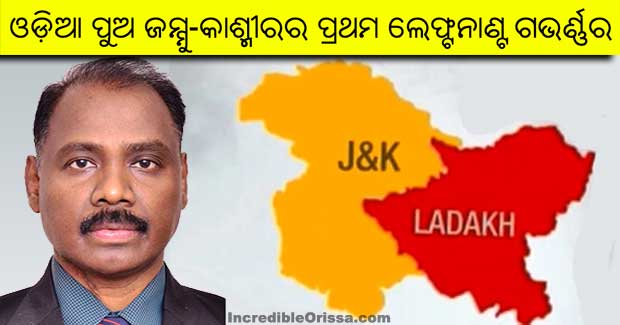