Senior Odia IAS Officer Pradeep Kumar Mohanty has been appointed as the Chief Secretary of Kerala. He will take charge on February 29.

The Kerala State Cabinet appointed Pradeep Mohanty as next Chief Secretary and he will be succeeding Jiji Thomson who is retiring on 28th February 2016.

1980 Batch IAS officer Mr. Mohanty, who is in the rank of Additional Chief Secretary, is now serving as the Director General of Institute of Management in Government (IMG).

Pradeep Mohanty with an impeccable reputation for probity and integrity, with a diverse portfolio of leadership success in both administrative and managerial roles has served effectively and competently in the senior-most ranks of the Government of Kerala.

He began his official career in the administrative service as a Sub–Collector in Thiruvalla. He has served the Government of Kerala for last 36 years and has earned name as a sincere and effective officer.

Mr Pradeep Mohanty belongs to Odisha will be in office for two months only as he is superannuating on 30 April 2016. 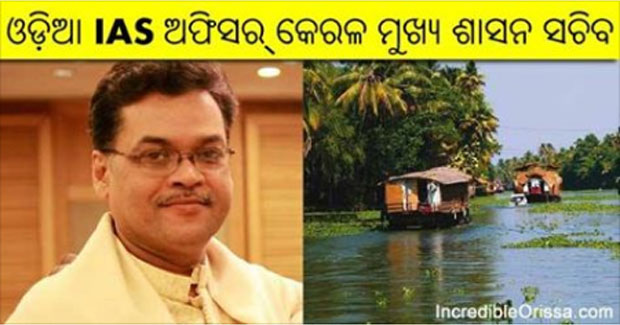