Humane Sagar and Ira Mohanty have lent their beautiful voices for some Odia Jatra songs and these plays will be staged by Eastern Opera parties.

The song ‘Aare Nida Aare’ is a beautiful number, sung by Humane Sagar, music composed by Titan and lyrics written by Bapu Goswami.

All known actors and actresses are acting in these plays of Eastern Opera. The songs are as good as Odia film songs. Now we can say that the music quality of Odia Jatra is increasing day by day. 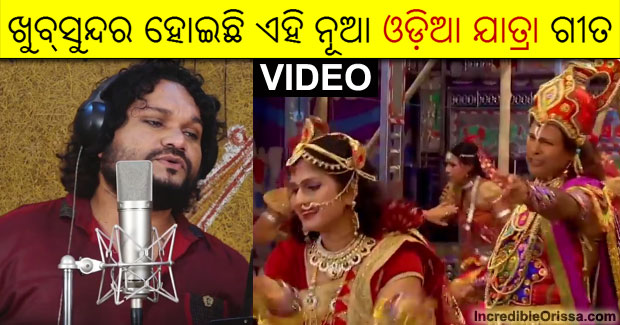