Amara Muzik released a beautiful Odia musical short film ‘Goolaam’ on its YouTube channel today. You must have not seen such a gorgeous music video in Odia language before.

The visuals are stunning. You’ll feel like watching a film of national or international level. The sound effect and acting is brilliant. You’ll amazed by seeing the making of the Odia musical short film.

This video will take the standard of our Odia music videos to a different level. Hope to see more such music videos in coming days with new creative concepts and briliant making. Don’t forget to share it. 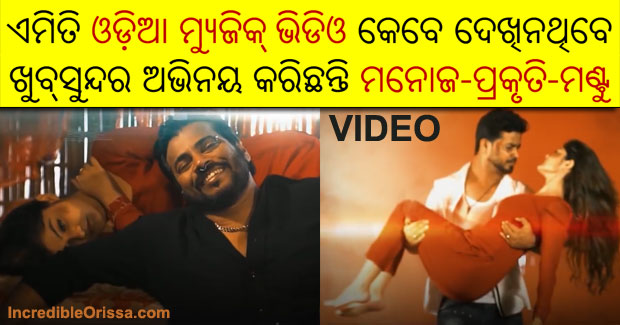