Odia introduced as official language of Odisha from Friday.

Almost 61 years after passing of the Odisha Official Language Act, 1954 in the Assembly, the state government implemented the legislation with the cabinet approving the rules for the purpose.

The government has decided to form a committee headed by Chief Secretary to monitor the implementation of the Act in the state, said Chief Secretary Aditya Prasad Padhi.

The committee will meet two times in a year to monitor the implementation of the Act.

Replying to a question, he said both the language division and the committee would be formed immediately today and letters being received in Odia language by the government would be replied in the language of the state from the next working day on August 16.

The cabinet also approves to establish a unitary University of Odia language and literature at Bhubaneswar.

The University would be established for furthering the advancement of learning and prosecution of research in Odia at the Post Graduate level on different areas of Odia literature, Odia language, linguistics, comparative literature and translation into and from Odia.

WATCH: How Dutee Chand fails to qualify in 100m sprint of Rio Olympics 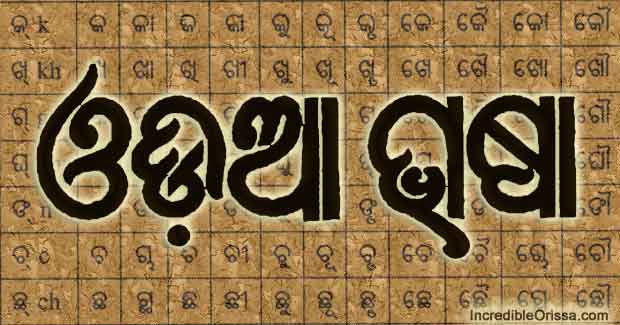