Dr Ajit Kumar Mohanty, eminent scientist from Odisha was appointed as the Director of Bhabha Atomic Research Centre (BARC) for a tenure of three years, said a Ministry of Personnel order on Wednesday.

The post had been lying vacant for the last six months. His appointment came amidst brewing tension between India and Pakistan.

Currently, Mohanty is posted as the Director of Physics Group in BARC and Director of Saha Institute of Nuclear Physics in Kolkata.

He had played a key role in setting up the country’s second deepest underground laboratory at Jadugoda inside the uranium mine. 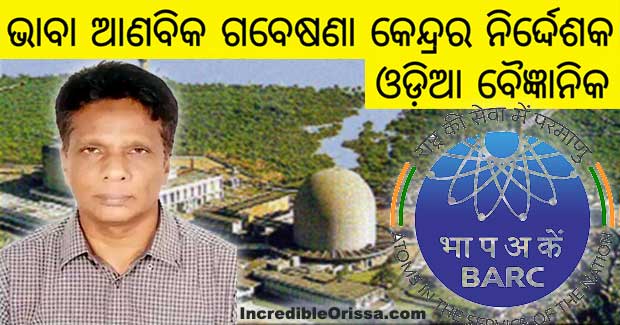