We are once again in the celebration zone of the utterly pious bond of brothers and sisters! The whole India is cautiously getting itself ready to take a leap forward in the direction of making the most admirable endeavour in direction of a life filled with positivity.

The connecting thread that is the Raksha Bandhan thread speaks the language of brother-sister love! And so it’s evident that sisters ardently start looking for the best Rakhis for their brothers for a befitting celebration! 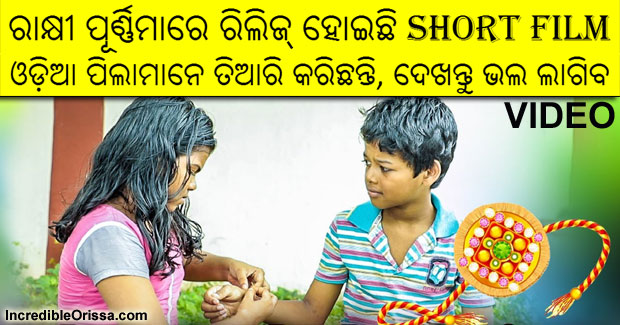