“My election symbol is the ‘envelope’. I will function like a postman, delivering people’s message to the Parliament,” Anil said.

Anil and his family members are very happy he is contesting. “We have no doubt or fear about his decision. He has the caliber and support from a lot of people including his in-laws and locals,” said father of Anil Kumar.

Anil hails from Bela road area of Jeypore in Koraput district of Odisha and had shifted to Bangalore four years back with his wife and now serves as the Director of Raparti Consultancy Services Private Limited, a financial consultancy company located in the city.

As many as 22 candidates from the Congress, BJP and other parties are contesting from the Bangalore Central seat. 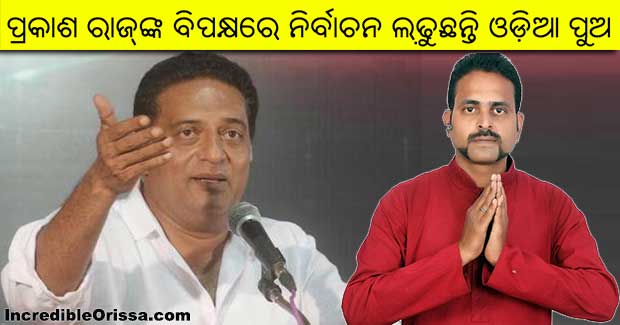