In a significant move, Odisha government is planning to make the state beggar free. With the implementation of the proposed plan, nobody will choose begging as the means of livelihoods.

The government has asked all district collectors to conduct a survey on beggars and prepare action plans to include them in a proposed scheme that envisages their rehabilitation and social security.

ALSO READ: Waitlisted passengers of other trains can travel in Rajdhani Express 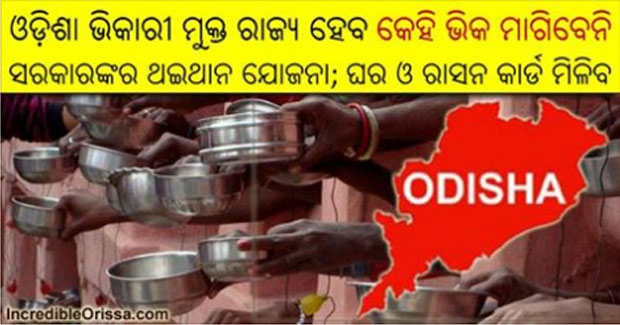