Odisha is the best performing state in eastern India in terms of Human Development Index (HDI) improvement, according to a report published by the State Bank of India (SBI).

As per the SBI report on HDI, among Indian States (1990-2017), Odisha, which has secured third position in terms of compound annual growth rate (CAGR) of social expenditure at 15.1 per cent, is the best performing State in eastern India.

The report indicated that the States which were the worst performing in HDI during 1990s are presently doing well on the social parameter since 2014. Rajasthan, Uttar Pradesh, Odisha and Madhya Pradesh have seen the largest jump in change in HDI value among the 25 major states in India.

The gap between eastern region and rest of the regions, which was widening till 2014, has either declined or remained same since 2015. This could be attributed to higher economic growth in eastern States mainly Odisha and Bihar, the report stated.

At 22nd position in HDI ranking, Odisha is also a top performer in terms of per capita income due to higher economic growth rate. 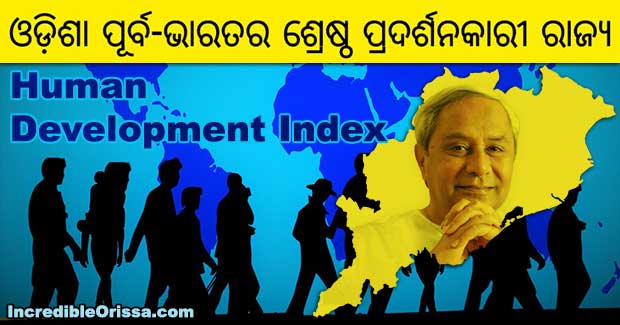