The Odisha government launched the boat ambulance service to help patients reach hospitals in remote areas cut off by rivers, at a cost of Rs 5.40 crore.

The boat ambulance is made of fibre glass and can comfortably accommodate seven persons. The pre- hospital care can be well administered to the patient on board for which it is equipped with drugs and lifesaving medical equipment.

At present, patients from these areas who need transportation to the nearest health institution depend on passenger boats to cross the water bodies to the pickup point of 108 or 102 ambulance. 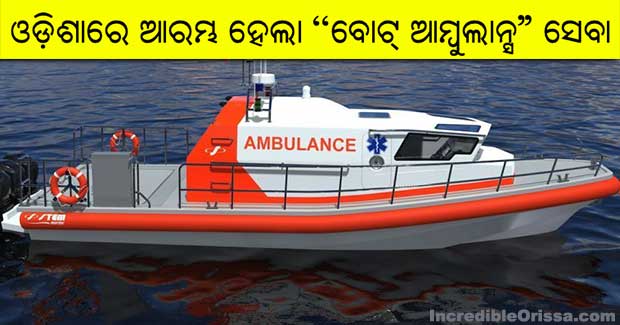