Odisha-born IPS officer Amulya Patnaik has been appointed to be the next Police Commissioner of Delhi.

Amulya Patnaik, a 1985 batch IPS officer from Union Territories cadre, will replace Alok Verma, who has been named as the director of CBI. Patnaik hails from Odisha and is currently posted as Delhi police special commissioner (general administration).

He has also served as joint commissioner (operations) in Delhi police.

According to reports, two 1984 batch UT cadre IPS officers – Dharmendra Kumar and Deepak Mishra – have been overlooked for the post.

Amulya Patnaik, though a batch junior to other two strong contenders Dharmendra Kumar and Dipak Mishra, is believed to have been chosen due to his “clean” image. 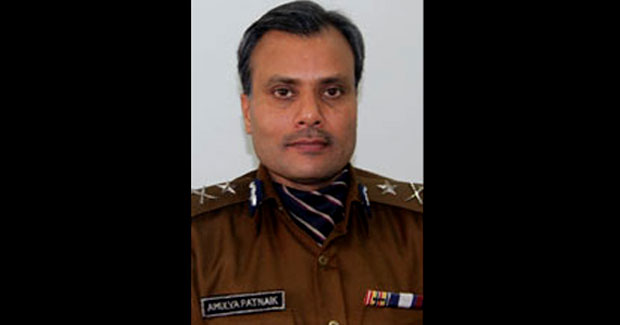