Odisha born IAS officer Subhash Chandra Khuntia has been appointed as the new Chief Secretary to the Government of Karnataka.

The State government on Wednesday issued an order appointing Mr. Khuntia as the Chief Secretary. He will succeed Arvind Jadhav, who is retiring on Friday.

He will take charge from October 1. The appointment ends months of speculation over the Chief Secretary’s post as the CM’s office seems to have preferred the services of Khuntia who is known to be an upright officer.

Additional Chief Secretary K Ratna Prabha and S K Pattanayak, who is on central deputation, were also in the running for the post. It was said that the Congress high command was keen on Ratna Prabha as she is a woman and the orders for appointment of Khuntia is said to have been delayed for this reason.

The BJP also openly supported her candidature saying it would give an excellent opportunity to a woman of dalit community. In addition, senior Congress leaders like Mallikarjun Kharge and Digvijay Singh are also said to have backed her, but the CM seems to have had his way and managed to get approval for Khuntia’s appointment.

The Chief Minister was under pressure to choose a Chief Secretary with a clean image after a controversy surrounding Arvind Jadhav erupted pertaining to a land deal. This is said to have given Khuntia an edge over additional chief secretary K Ratnaprabha. 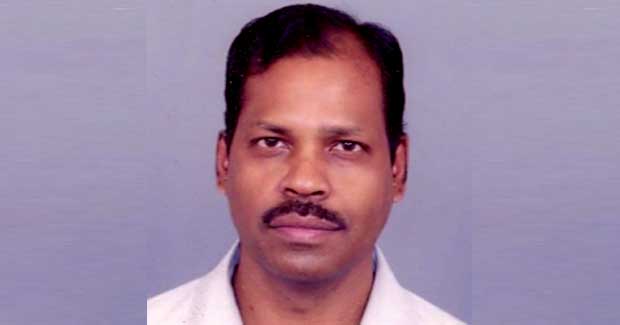