The film was screened twice; on 4th & 5th January 2019, at Regal Cinema & Mary Pickford D’place, Palm Springs with hall packed audience & standing ovation. The film, which also marks Celebrity Chef Vikas Khanna’s debut as a Director and screenwriter is based on his bestselling book by the same name.

The Palm Springs International Film Festival is one of the largest film festivals in the world, welcoming over 135,000 attendees each year for its line-up of new and celebrated international features and documentaries. 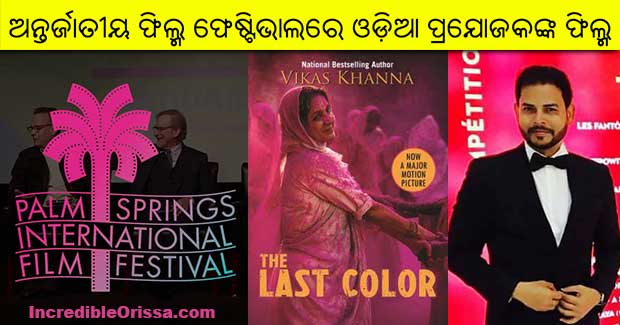