A 19-year-old Odisha boy hacked into a Hyderabad-based company, causing a loss of Rs 60 lakh by facilitating people make free telephone calls. He, however, landed in the police dragnet.

According to a report by The Times of India, Himalaya Mohanty of Balasore district in Odisha hacked the EPABX toll-free number of Lloyd Electricals and Engineering Ltd in Hyderabad. He enabled the option of outgoing facility by hacking into the system. He uploaded the link of Lloyd along with a code on a website of him, which a user has to enter after dialling the toll-free number and followed by the number the person intends to call.

In November, Lloyd company had received a whopping Rs 60 lakh telephone bill for the toll-free number, which they operate for their customers, against the usual Rs 1 lakh per month.

Based on various forensic tests, cyber crime police located the IP address to a remote village in Balasore in Odisha and they picked up Mohanty. On questioning, he narrated the whole modus operandi besides his hacking journey.

CHECK: No Helmet, No Petrol rule in Odisha

According to police, Mohanty, pursing ITI, who is not even fluent in English, learnt the skill of hacking through various online websites and can hack Wi-Fi routers, emails, Facebook accounts and mobiles. 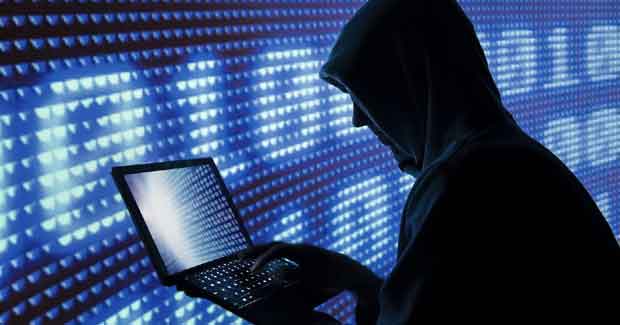