The parents of the sick actress had put her in chains as she often displayed into abnormal and violent behaviour. The sick woman was shifted to Cuttack for psychiatric treatment.

ALSO READ: Jharsuguda Airport to be completed by September 1

Not long back, her good looks and brilliant character portrayal on stage won her both money and accolades. But with destiny playing cruel joke upon her, the 25-year-old tribal woman from seaside Baraja village in Kendrapara district is now in chains!.

The village actress who performed lead roles in drama troupes and operas is hit by psychiatric disorder. And abject poverty has forced impoverished parents to chain their daughter for nearly three years, as the cost of treating the psychiatric disorder was too exorbitant on their part.

The administration took up the case in a humanitarian gesture because her parents were impoverished. The cost of treatment is being borne by the district administration from the District Red Cross Society funds. 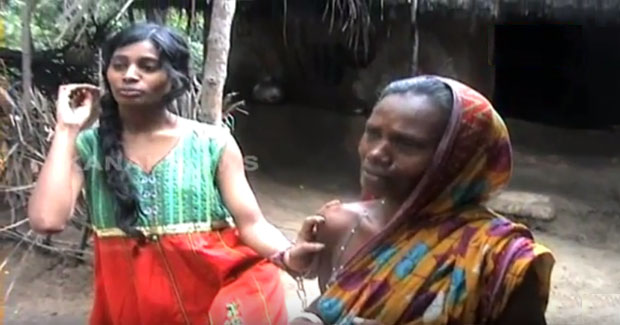