Important components of the modules of India’s ambitious second lunar mission, Chandrayaan 2, have been manufactured by a Union government-run centre in Odisha.

The ‘limbs’ of Pragyan, the moon rover of India’s second lunar mission as well as its most ambitious till date, have been made in Bhubaneswar.

The Central Tool Room and Training Centre (CTTC) has manufactured 22 types of valves for fuel injection and other parts for the cryogenic engine of the Geosynchronous Satellite Launch Vehicle (GSLV) Mark III rocket, dubbed “fat boy” by Indian scientists for its ability to carry satellites weighing up to 4 tonnes, a top official said.

Seven specific assemblies for navigation and inertial momentum of the orbiter and the limbs of the Moon rover Pragyan have also been manufactured by the centre.

The Bhubaneswar-based institution had started manufacturing the parts for the country’s prestigious lunar mission in March 2017, the centre’s managing director Sibasis Maity, told PTI in an interview. 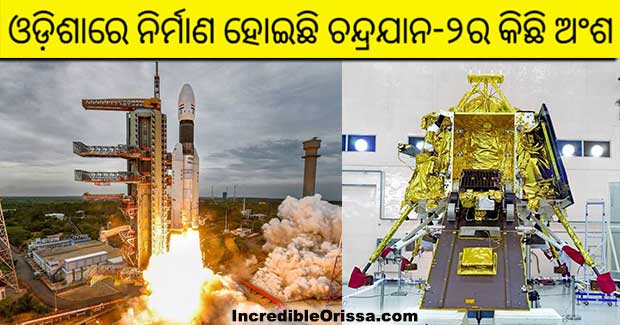